What started off as a taproom experiment with Sabro and Vic Secret hops quickly became one of our most popular beers thanks to its pillowy mouthfeel, haze and tropical notes. Its name is a nod to our Katoomba brewery’s former life as a Civic Video store, and while we may no longer be rewinding videos, its sentiment of paying forward a kind gesture to a stranger is as timeless as this New England IPA.

BKR pours into the glass with an intense yellow and that mystical greyness that heralds a super beer. A well developed white foam head and then the intensity of aroma, Valencia orange, guava and passionfruit. Flavours hit with a big juicy mouthful of orange, guava and passionfruit with just a hint of pineapple bite. The mouthfeel if soft almost delicate and seeming to just touch the palate and then the bitterness kicks in on the mid palate with excellent persistence. A great beer!

Needs to be a core range!

One of the best beers ive had! They would be great in smaller cans as 6 pack.

This is a top brew. My absolute favourite MC beer.

This is a perfect beer. Very juicy yes, but enough bitterness for the west coast fans as well. It's flawless. 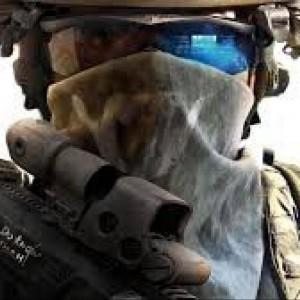 This beer is the best. Well you have an amazing range. Have listened in to one of the VTC conference calls on the beer ranges. Keep up the good work!!!!!!!